Advisor to the Mayor of Moscow Vladimir Resin has congratulated the company, "GP SMU №2" with a successful record of building the Temple in honor of St. Spyridon Trimifunstkogo

January 18, 2012, as part of the "Program of building 200 temples from the Government of Moscow" was held under the leadership retreat, Adviser to the Mayor of Moscow Vladimir Resin. The meeting was attended by First Deputy Chairman of the Financial and economic management of the Russian Orthodox Church, Fr Nicodemus (Kolesnikov), prefect of the Southern Administrative District of Moscow Georgy Smoleevskiy, representatives of the Clergy, management areas, investors, designers and contractors. Vladimir Resin, congratulated our company with a successful record of building: "That's what it means when the professionals work. Despite the fact that the site is very difficult, complex geology, judging by the results of field – a model. " 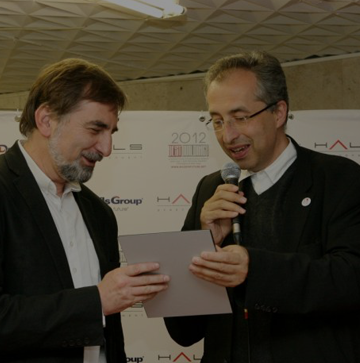 An incredible event of the year 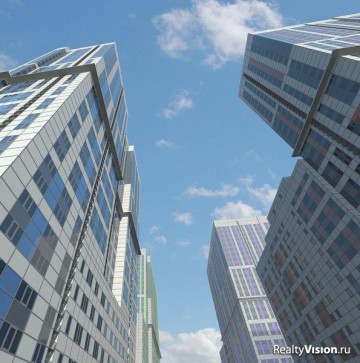 Start is given to the beginning of works on the device of a facade of the building within construction of an individual house to the address Moscow, the Area of Bogorodskoye, мкр.18Б, Krasnobogatyrska 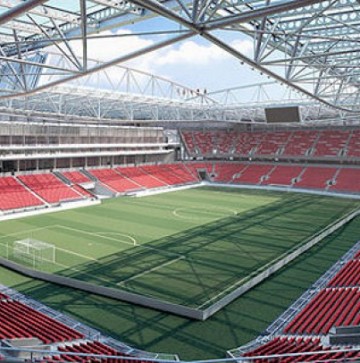 Will be held the official opening of the stadium of the football club "Spartak", under which construction svargam groups performed a number of works on the device of the south and west stands. 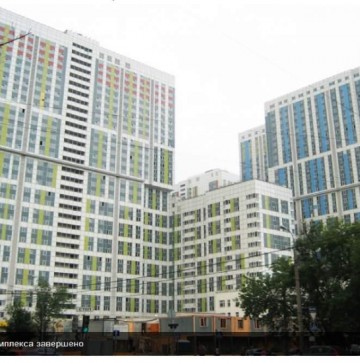 Completed work on the device facade and brickwork in the construction of an apartment house at Moscow district Bogorodskoe mkr.18B, Krasnobogatyrskaya str., Vl.5, p.2. 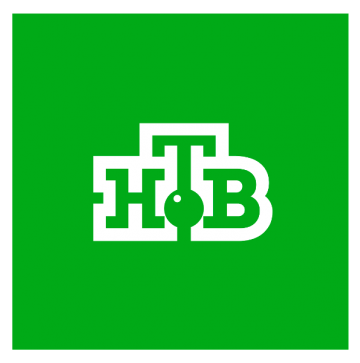 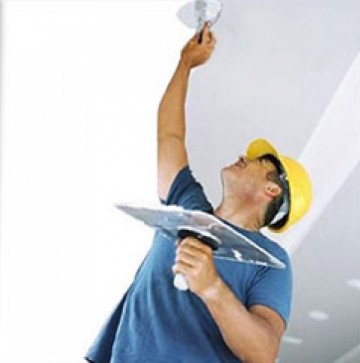 Work is being completed on the interior decoration of the temple complex and improvement in the construction of a temple in honor of St. Spyridon (street Shipbuilding, 48)

Completed a full range of roofing stylobate in the performance of work on the construction of the quarter Knightsbridge Private park. 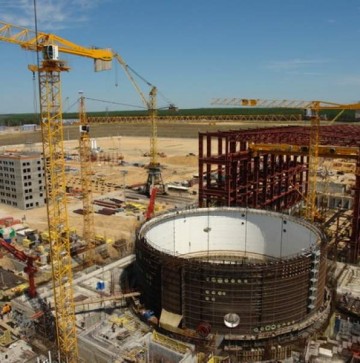 Made a full range of solid work on the construction of the sixth floor of the Telecentre NTV. 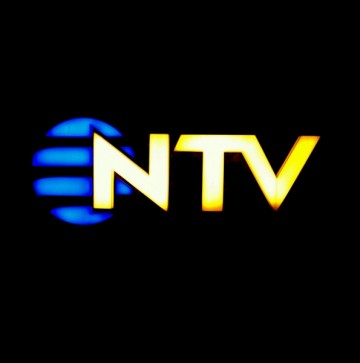